Hard to imagine a world without e-mail nowadays. Somehow, our ancestors did manage to survive without it. They used other ways to pass on messages. For instance by using the bark of birch trees.

Before the mass production of paper the inner layer of birch bark was used for writing by various cultures. Its usage goes back many centuries and includes Buddhist scriptures from the first century.
Russian texts, discovered in Novgorod, have been dated to approximately the 9th to 15th century. Most of those documents are letters written by various people in old Novgorod dialect.

Birch bark is still used in some parts of India and Nepal for writing sacred mantras. While victims of the Soviet repressions used strips of birch bark to write letters to their loved ones back home. Due to inaccessibility of paper, those victims, who were enprisoned in the Gulag-camps in Siberia, did not have a choice. Examples of birch manuscripts from Latvian victims of the Soviet regime are currently being considered to be included in the UNESCO "Memory of the World" heritage list.
Nevertheless birch documents were also used to send small, social messages. Just like we use e-mail, text messages, twitter and whats-app today. Must have been the slowest tweet ever...

Click here and take a look at my facebook-page to see the result of the painting.
Interested in buying? Check out my Etsy shop! 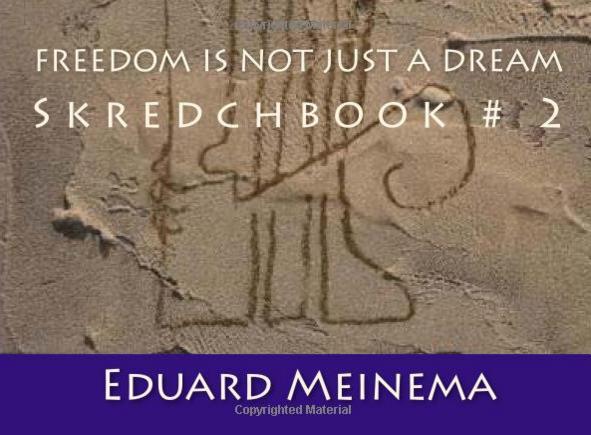